Staring at the C

With all this free time I finally got around to installing a doorbell at home. I had no interest in Ring or the like: what I really wanted was a simple push doorbell that fit the (Victorian) house but would also somehow notify me if I was downstairs…

There are several documented projects on splicing in a Raspberry Pi into existing powered doorbell systems, but that wasn’t what I wanted either.

Instead, the doorbell is a simple contact switch feeding into the Pi’s GPIO pins. It’s effectively extremely simple but I didn’t find a step by step, so this is what I could have done with reading.

I bought the Pi, a case, a power supply, an SD card, and a USB speaker: 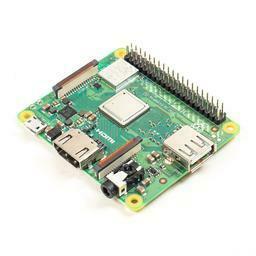 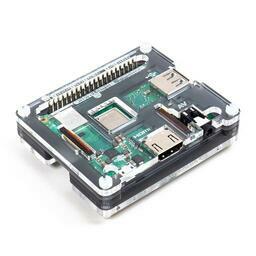 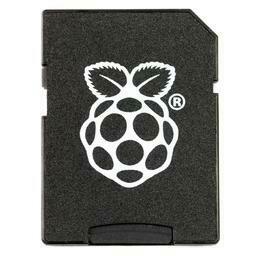 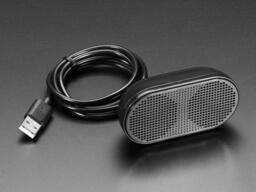 And the doorbell itself plus wiring: 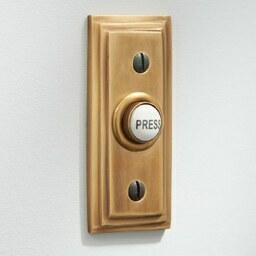 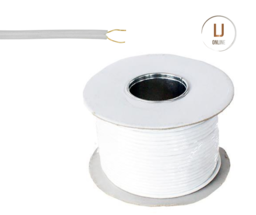 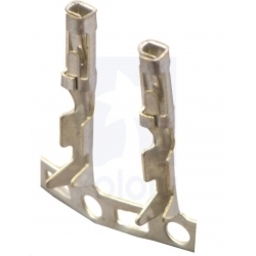 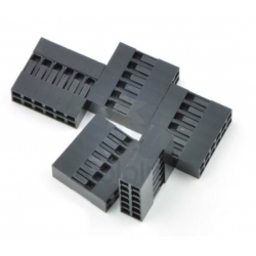 I bought a pre-installed Raspbian SD card as I don’t have an SD card caddy. After some basic configuration (which required HDMI over to a monitor) I started playing with how to set up the Pi.

Of course the PI is absurdly over-powered for this purpose, but I wanted something simple to play with. And anyway, it’s running Pihole too.

The wiring itself is simple: bell wire over through a hole in the door frame to the back of the doorbell (which is a simple contact push). The other end of the wires are connected to the PI’s GPIO pin 18, and ground. The pin is pulled up and we trigger the event when we see a falling edge.

Actually connecting the wires was a bit fiddly: the bell wire is too thin for the 0.1” connector, and lacking a proper crimping tool I had to bodge it with needle-nose pliers. But once in the pins the housing connection is solid enough.

At first I tried to connect it to Alexa but soon gave up on that idea. There’s no way to “announce” via any API, and it kept disconnecting when used as a Bluetooth speaker. And Alexa has that infuriating “Now playing from…” thing you can’t turn off as well.

During fiddling with this I removed PulseAudio from the Pi as a dead loss.

Nor could I use an Anker Soundcore as a Bluetooth speaker: the stupid thing has some sleep mode that means it misses off the first 3 seconds or so of whatever’s playing.

Instead I have the USB speaker above. It’s not great but is enough to be heard from outside and inside.

Aside from playing whatever through the speaker, the bell notifies my desktop as well as sending an email. Here’s the somewhat crappy script it’s running:

<< URLs in gnome-terminal and mutt ctags, vim and C >>